Skip to content
Liquids and Solids » What Does It Mean When Your Dream Comes True? (6 Spiritual Meanings) 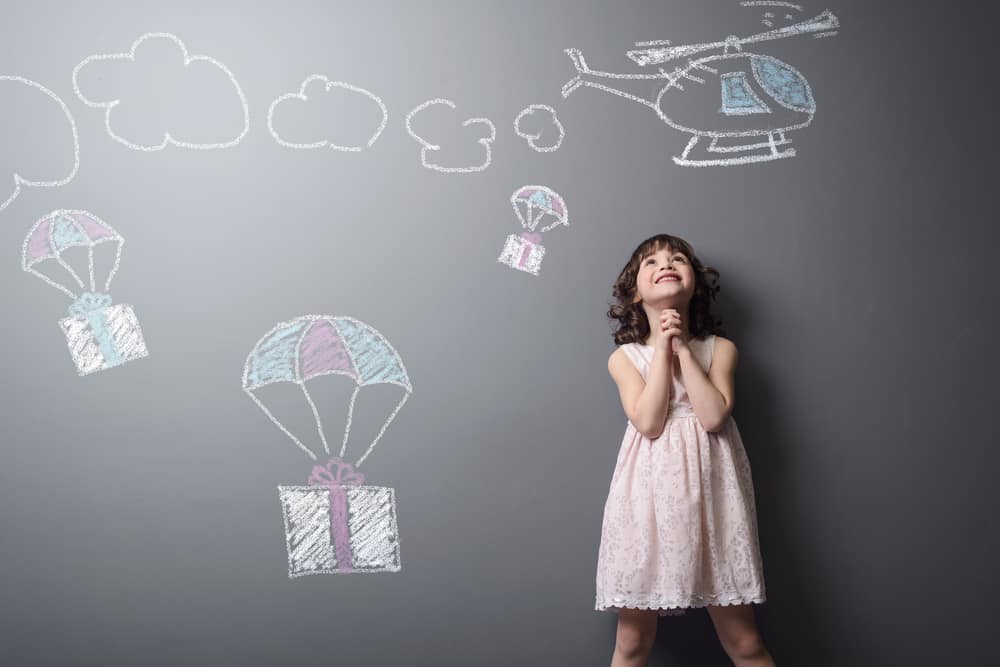 People who have dreams that come true have for thousands of years been at the center of ancient beliefs, traditions and different folklore from all around the world. In many ancient societies, they were awarded a specific position in the community, often as shamans or priests of the mystical.

However, in recent years science has also interfered to investigate the matter further. Dreams that come true are also known as predictive dreams or precognitive dreams.

On both sides of the spectrum, spirituality and science have their own beliefs regarding the meanings of these dreams. We have gathered some interesting explanations, alternative beliefs and some popular examples of predictive dreams that may help you get an answer to what it really means when your dream comes true.

Within the spiritual community, having predictive dreams is seen as a strong gift, and often hints at your psychic abilities. For many centuries, people in ancient societies were given special and high positions in their communities for possessing such abilities.

There are three different types of predictive or precognitive dreams.

An example of this is dreaming about someone and then accidentally running into them the next day. This dream is often in terms of predicting an event that will happen in the near future by dreaming of components that are part of the event itself.

This is arguably the strongest ability of them all when it comes to predictive dreams. These dreams are usually related to large events, whether they be social or natural disasters. These dreams provide specific detail that is unmistakable to be about the specific incident you dreamed of, consisting of concrete signs. An example is having a detailed dream about an earthquake and then finding out shortly after that while you were asleep there was a massive earthquake somewhere in the world.

How common is it to have a precognitive dream?

It is hard to say with an exact number or statistic how often people experience dreams that end up coming true. Some survey suggestions range from anywhere between a third to half of the population. This may seem like a big range and it is due to certain specifics that scientists haven’t been able to say if there is a correct number for sure.

In the scientific community, there seem to be many different reasons as to why some people experience these types of dreams. or precognitive dreams. Some of the most common ones are as follows：

studies have been made with people who are asked to make connections between a dream diary and world events. The process of selective recall is one that takes place in your subconscious mind.

It was found that people are more likely to recall certain dream details that fall in line with real-world events, therefore being able to make a stronger connection based on what they chose to remember or what stands out to them once they have been provided all the details of the real world events.

Other studies show that the human mind is very good at pinning together emotions and certain events. An example of this is, having a dream where you feel angry and sad one night. A few days later you get into a car accident, and those same emotions are brought up, but this time in real life. This can lead you to make the connection from your dream to the incident that just happened, and arrive at the conclusion that this dream was a premonition.

Some scientists and researchers would argue that due to the immense volume of dreams that you will have throughout your lifetime, it is only to be expected that some of them will actually match with the reality of your circumstances and the things that you experience in your waking life.

What are some common prophetic dream scenarios?

It is more common for people to dream about large events, some of them being life altering for many people. This includes things such as disasters, assassinations and the death of public figures.

Hundreds of adults and children were killed when the town of Aberfan in South Wales suffered from a landslide caused by waste from a coal mine that buried an entire school and the mine workers.

Many of the people in the town reported having had some sort of a premonition or prophetic dream about the disaster. There were even reports from many of the deceased children’s parents confirming that some of the children themselves had experienced dreams about death in the week before they lost their lives to the accident.

Many reports poured in from all over the country and the world of people having had prophetic dreams about the terrorist attack on the World Trade Center in 2001 in New York City. Many of these dreams had occurred long beforehand, and many of the people who reported them said that their dreams were presented in a metaphorical way, and thus many of them did not make the connection until after the actual incident.

The assassination of Abraham Lincoln

Much like the children’s premonitions of Aberfan, United States President Abraham Lincoln was said to have the experience of a predictive dream. The story of this dream was disclosed to his closest friends and family only a couple of weeks before his death. Lincoln had dreamt of being faced with his own corpse, in the same room where his casket ended up during the funeral proceedings.

Another very famous example is what people think to be the prediction of WWI made by Carl Jung, a man that is today seen as the father of modern psychology. Carl Jung claimed that he had been warned through dreams about his mother’s death. And also reported dreams that, to him, suggested “the darkening of Europe”. Years later, many people correlated this precognitive dream to the start of the first world war.

So, are predictive or precognitive dreams real? The real answer is that we can’t be quite sure.

Although many studies have been made to investigate the mystery that is predictive dreams, there is one thing we can all agree on, the brain is immensely complicated and the discoveries we make about our body are constantly changing! There are things we have a grasp or understanding of now that would be unspeakable only a few decades ago.

In the last decade, some of the top government agencies in the world have become fully transparent about using things such as mediums, astral projection and clairvoyant people as an aid in their investigations. So is it completely unrealistic to believe that predictive dreams do not hold a place in the continuously growing consciousness that we have about the human mind? absolut not!

Is it unrealistic to look at the studies and recognize that our brain plays tricks on us, decides what to remember and makes connections based on even the smallest details in our memories? no!

The human mind is beyond powerful, regardless of which side of the spectrum of belief you are on, it is guaranteed to shock you and keep you surprised with new discoveries for years to come!